Apple is reportedly working on a new entry-level smartphone model similar to the iPhone SE that will support wireless charging and be released in time for summer 2018. 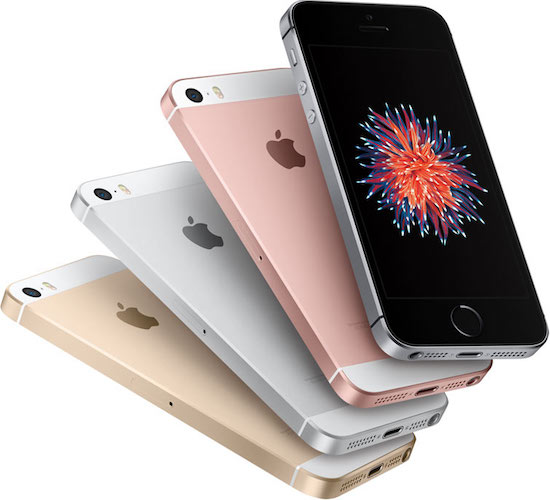 Apple hasn't properly refreshed the iPhone SE since it launched back in March 2016, but it did double the available storage capacities to 64GB and 128GB in March 2017. Apple has confirmed an AirPower wireless charging mat will be released sometime this year for Apple Watch and iPhone models with a wireless charging feature.

So if Apple does decide to do another cheaper model of iPhone i can tell right now it will be a hit. for the full Article click here https://www.macrumors.com/2018/01/26/iphone-se-2-said-to-launch-in-may-or-june/