Multiple rumors have suggested the upcoming "iPhone 8" could be the most expensive that Apple has ever released, with several analysts calling it a "premium" device costing upwards of $1,000. While not exactly contradicting those rumors, a report out this week indicates Apple's OLED iPhone line-up may in fact start at a fraction below that figure. 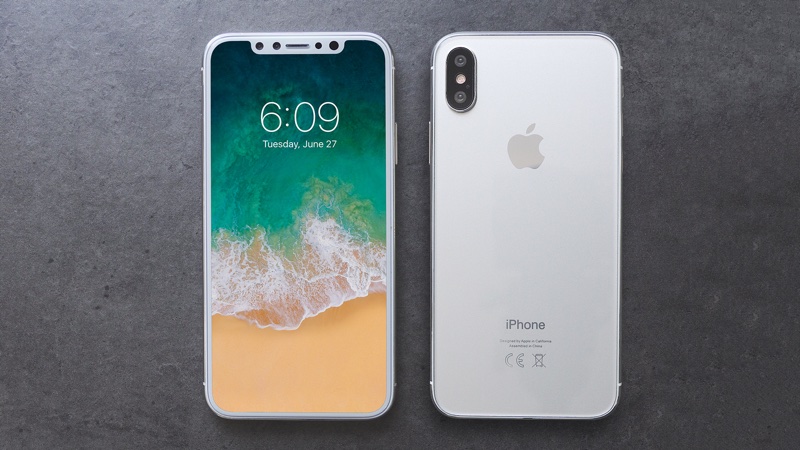 Sources indicate the iPhone 8 will indeed start at $999, with a higher storage capacity model at $1099 and maybe another at $1199. Factors like the OLED display, inductive wireless charging, new biometric features, and camera improvements – including a 3D sensing capability – are believed to have driven up the price , but Apple is also thought to be pitching the OLED iPhone as either a luxury item or a "pro" level device, or perhaps a mixture of both. So all those wanting the new iPhone may have to wait