Apple is working on a rear-facing 3D laser system that will enable better depth detection for augmented reality apps and more accurate autofocus in the iPhone 8, reports citing a source with knowledge of the company's plans. The iPhone 8 is said to use a VCSEL (vertical-cavity surface-emitting laser) system for the rear camera, which analysts  could be added to the device. There's also been some evidence that Apple has been sourcing VCSEL components from companies like Lumentum and Finisar, and Fast Company have previously speculated says Apple has tapped both companies along with II-VI for sensors. 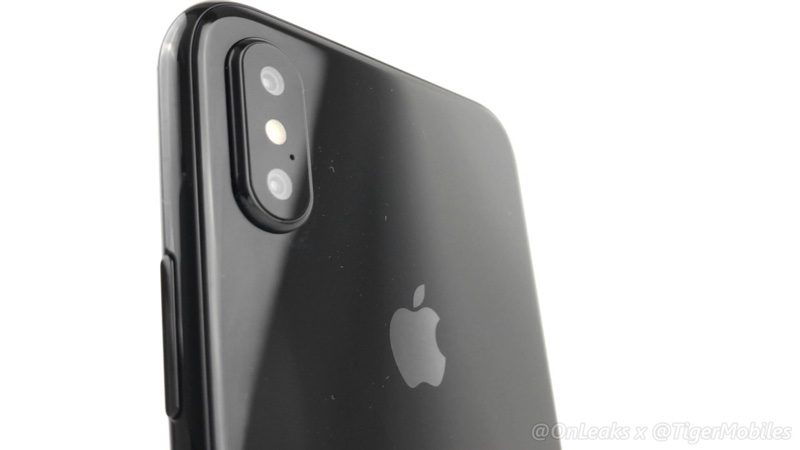 So with the Apple iPhone Camera it seems we may be getting some pretty interesting stuff like a 3D laser to help focusing and possibly even a feature to help AR(Augmented reality). So if Apple can get this all done before the expected release in the fall i think we all will be thrilled to have it. I can personally say i will be in line for the Phone.