Continuing a running theme over the last couple of weeks, a photo emerged online late on Monday of an alleged leaked 3D sensing camera module destined for the upcoming "iPhone 8" Apple is said to have radically revamped its front-facing camera for its OLED iPhone, adding 3D sensing capabilities for facial recognition. 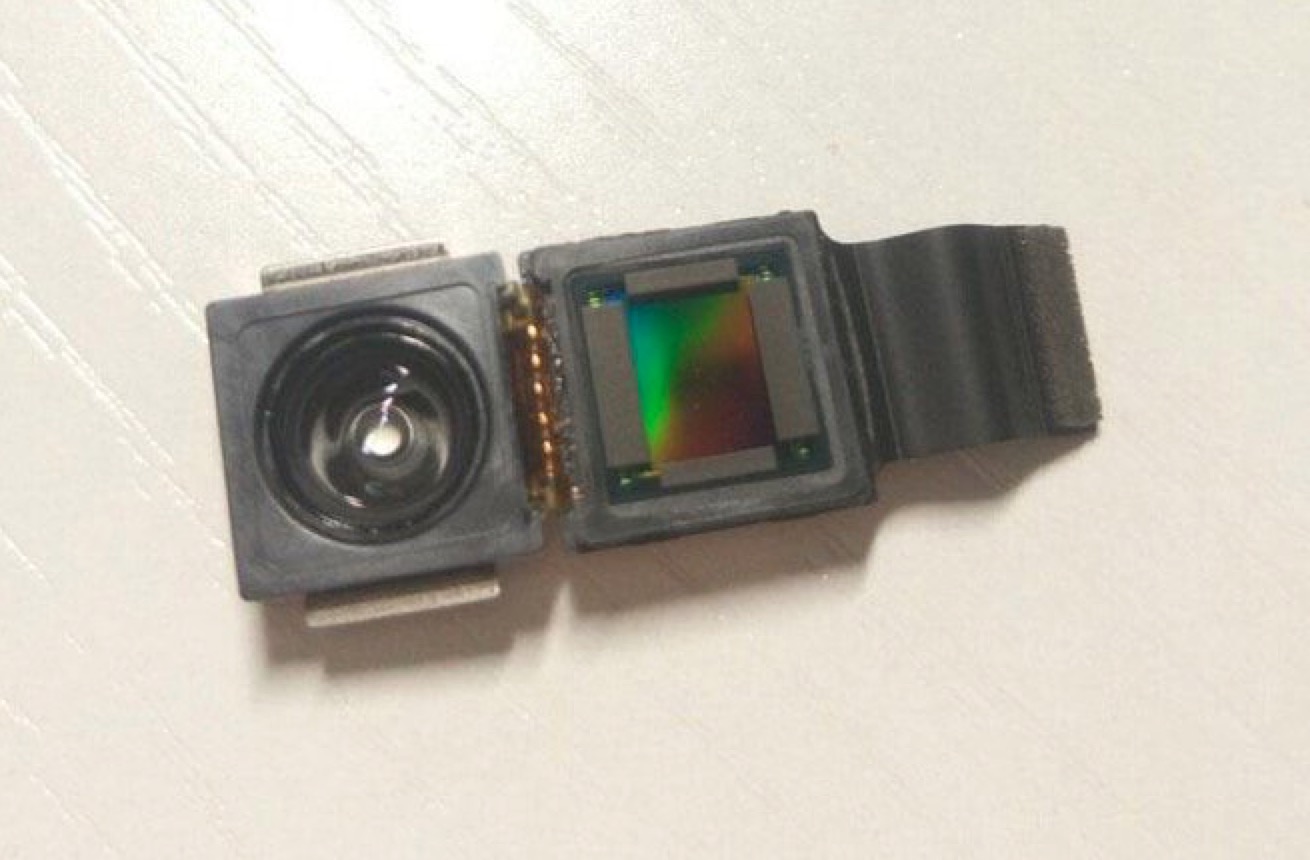 It's also possible that the front-facing camera will support 4K video recording at 60 frames per second Strong consensus has built in recent months around the idea that Apple is eliminating Touch ID fingerprint recognition entirely in favor of a new authentication system based on facial recognition – as per the 3D sensing camera module above. Expected to launch in early September, the "iPhone 8" – which could take a different name – is thought to feature a glass body and edge-to-edge OLED display that does away with the Home button. The new OLED iPhone will likely be sold alongside upgraded (but standard) 4.7 and 5.5-inch iPhones with LCD screens.