It costs Apple an estimated $216 in raw components to build the HomePod, which sells for $349, according to research conducted by TechInsights and shared by Bloomberg. Internal components like the microphones, tweeter, woofer, and power management chips cost Apple an estimated $58, while smaller components like the lighting system used for Siri and other animations cost $60. The A8 chip, which powers the speaker's spatial awareness, Siri features, sound adjustments, and other smart features, costs an estimated $25. TechInsights believes the external housing and other exterior components add up to $25, while manufacturing, testing, and packaging cost an additional $17.50. 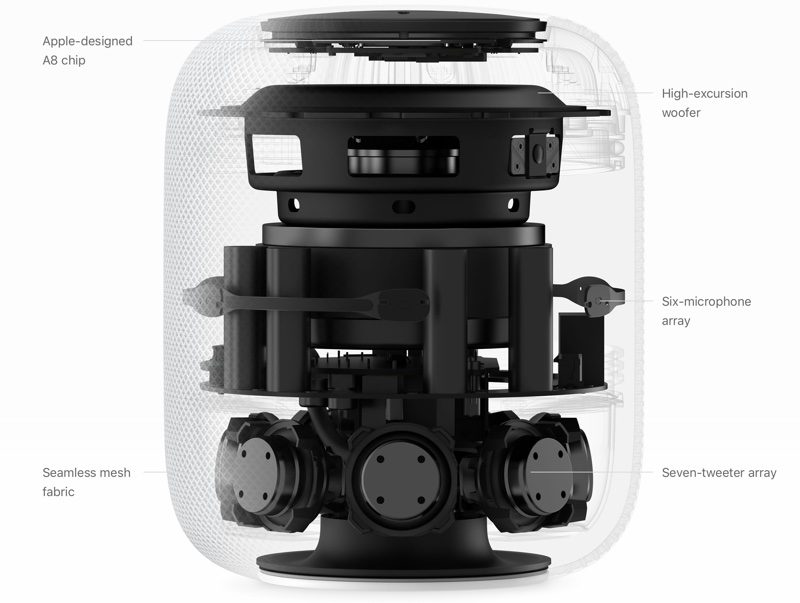 At $216 for parts and a $349 selling point, the HomePod brings in less money for each device sold than other Apple products like the iPhone. The $999 iPhone X, for example, uses components estimated to cost $357.50, and the entry-level iPhone 8 costs Apple an estimated $247.51 to make but sells for $699. So with people complaining about the price just know theres alot that has to go into it. For the full article click here https://www.macrumors.com/2018/02/14/homepod-component-costs/