Apple is working on an updated version of the $329 6th-generation iPad and a new, cheaper iPad mini, Bloomberg today confirmed in an extensive report on Apple's future product plans. The new version of the iPad will feature a "roughly 10-inch screen," which would be slightly larger than the 9.7-inch model that is currently available. The device is also expected to have a faster processor and a Lightning port instead of a USB-C port. Apple is also working on an iPad mini 5, a followup to the 2015 iPad mini 4. The iPad mini 5 will be cheaper than the existing model, but no other details were provided. 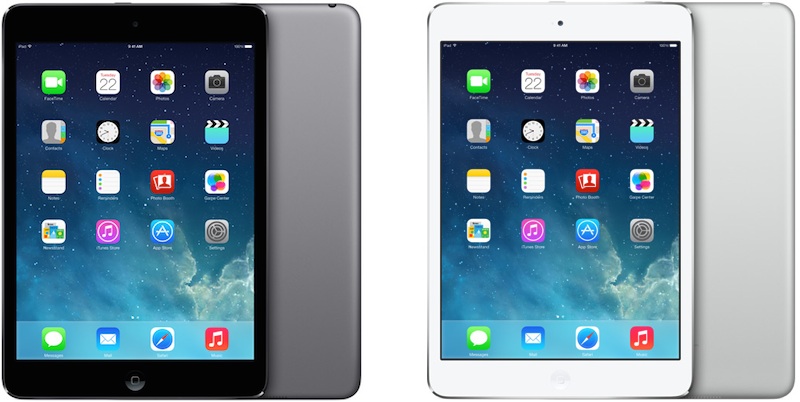 Prior rumors have suggested both the new iPad and the iPad mini 5 will feature Touch ID Home buttons rather than Face ID, which would be appropriate as both are seemingly positioned as lower-cost devices. For the full article click here https://www.macrumors.com/2019/01/30/ipad-and-ipad-mini-coming-in-spring/