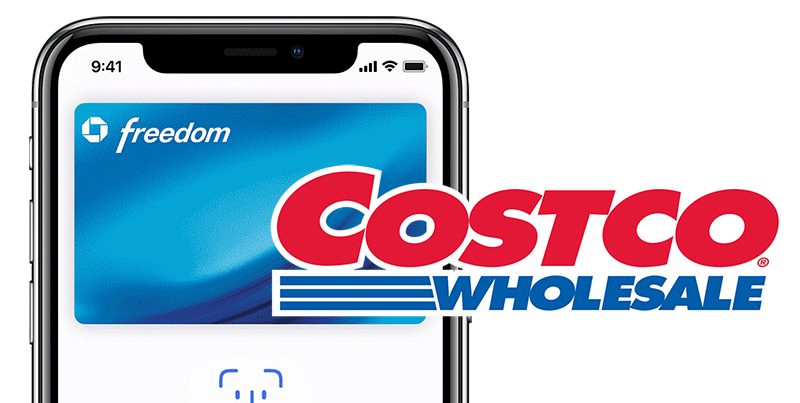 Costco had previously been trialing Apple Pay at a warehouse in Issaquah, Washington, near its corporate headquarters, and a handful of other locations, but only now has acceptance rolled out to all of its stores.So with costco rolling this out will other retailers follow? i guess we will just have to wait and see. For the full article click here https://www.macrumors.com/2018/08/20/costco-now-widely-accepts-apple-pay/