An estimated 31 percent of iPhone users have made a purchase with Apple Pay in the past year, up from 25 percent a year ago, according to a new Apple Pay estimates shared today by Loup Ventures analyst Gene Munster. Apple Pay now has an estimated 252 million users, equating to 31 percent of the active installed iPhone base, according to Munster. Apple does not provide official details on how many people use Apple Pay, but in a recent earnings call, Apple CEO Tim Cook said that there were upwards of 1 billion Apple Pay transactions in Q3 2018, triple the amount from a year ago. 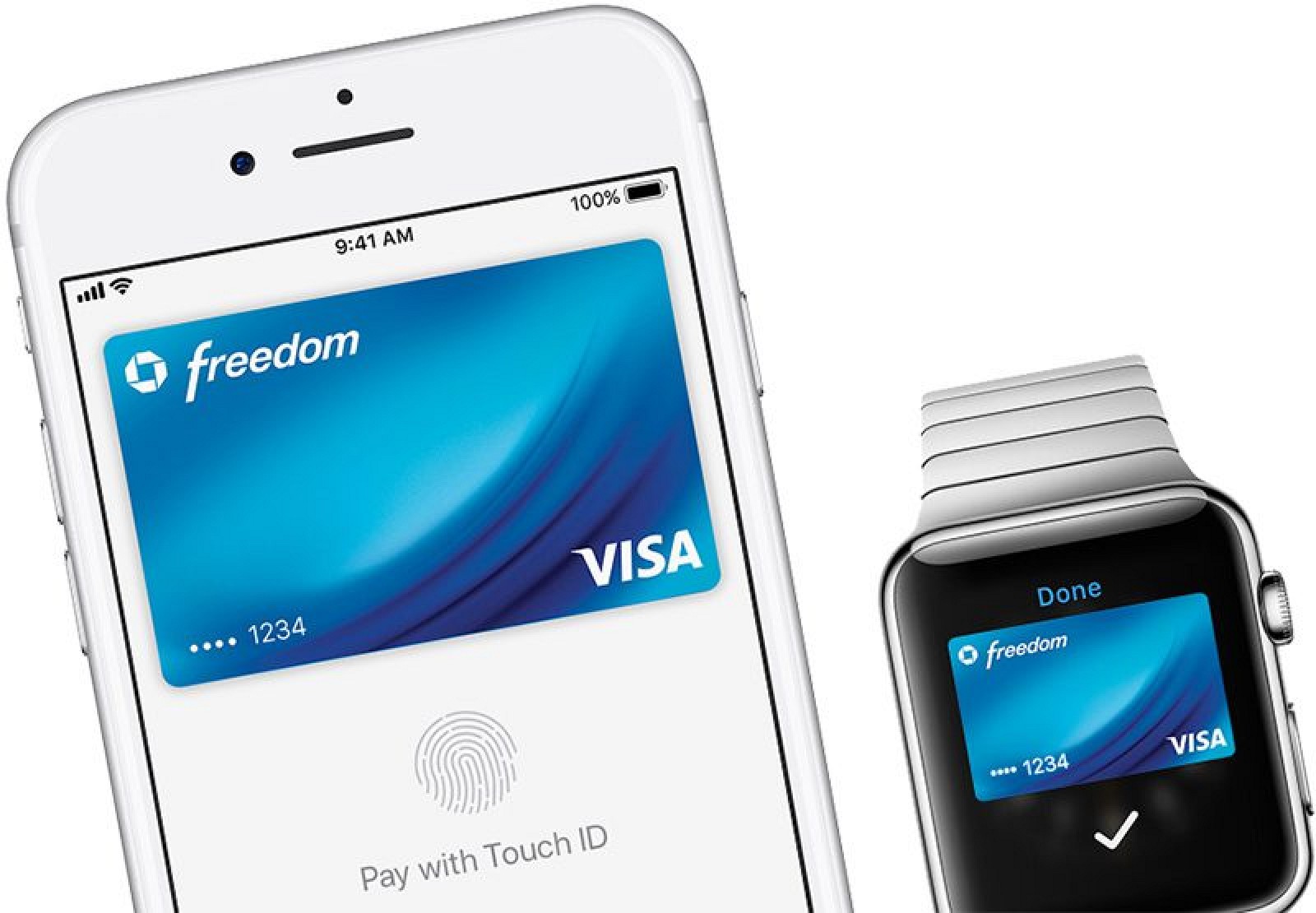 Bank adoption of Apple Pay is also growing steadily, and during the same earnings call, Apple announced that 4,900 banks support the feature. The number of banks supporting Apple Pay has increased by 1,701 since the December quarter, marking a 55 percent growth in North America, 141 percent in Asia, and 370 percent in Europe. All i know is we use Apple pay and we love it and we think you would too. For the full article click here https://www.macrumors.com/2018/08/09/apple-pay-250-million-users-estimated/