In 2011, a class action lawsuit filed against Apple accused the company of operating an illegal monopoly by not allowing iPhone users to download mobile apps outside of its own App Store, reducing consumer choice. he antitrust case was eventually dismissed in 2013 by a U.S. district court in Northern California, due to errors in the complaint, leading to the U.S. Court of Appeals for the Ninth Circuit allowing it to proceed in 2017. 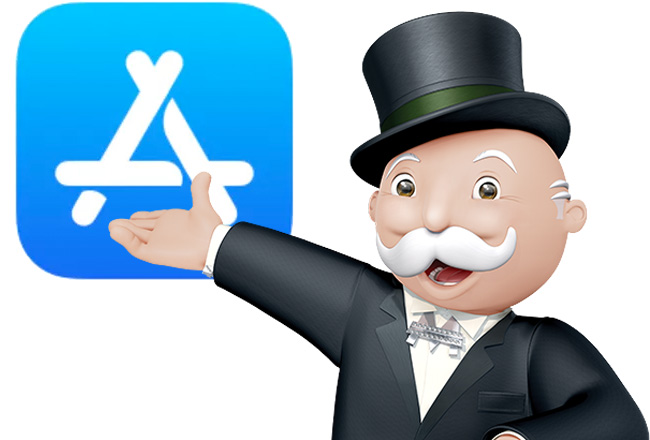 That decision led to Apple's petition for a writ of certiorari, which was granted yesterday, meaning that the U.S. Supreme Court will now review the appeals court's decision to reinstate the case last year. So is Apple doing this let us know what you think in the comments. For the full article click here https://www.macrumors.com/2018/06/18/supreme-court-to-review-app-store-monopoly-suit/