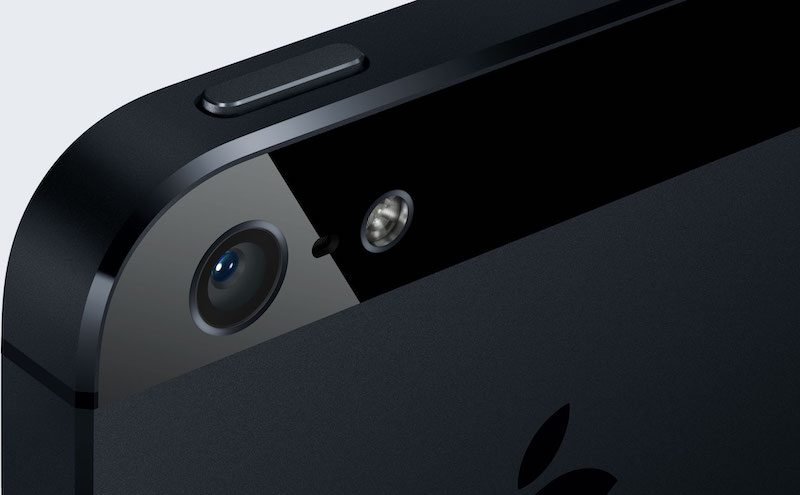 For this, Apple is accused of "deceptive" or "fraudulent" business practices, breach of warranty, and violating multiple California consumer laws. In April 2014, Apple initiated a program offering free repairs of a "small percentage" of iPhone 5 models with power buttons that may "stop working or work intermittently," but the lawsuit alleges that the program went "unnoticed" and began "ten months after the initial complaint in this matter."  For the full article click here https://www.macrumors.com/2019/04/24/iphone-4-4s-5-power-button-defect-trial/