After the September unveiling Apple has plans to start selling their new range of iPhone's in October. Previous rumors have said that Apple might have some difficulty to meet its fall release because of the new OLED screens as seen in the picture below. 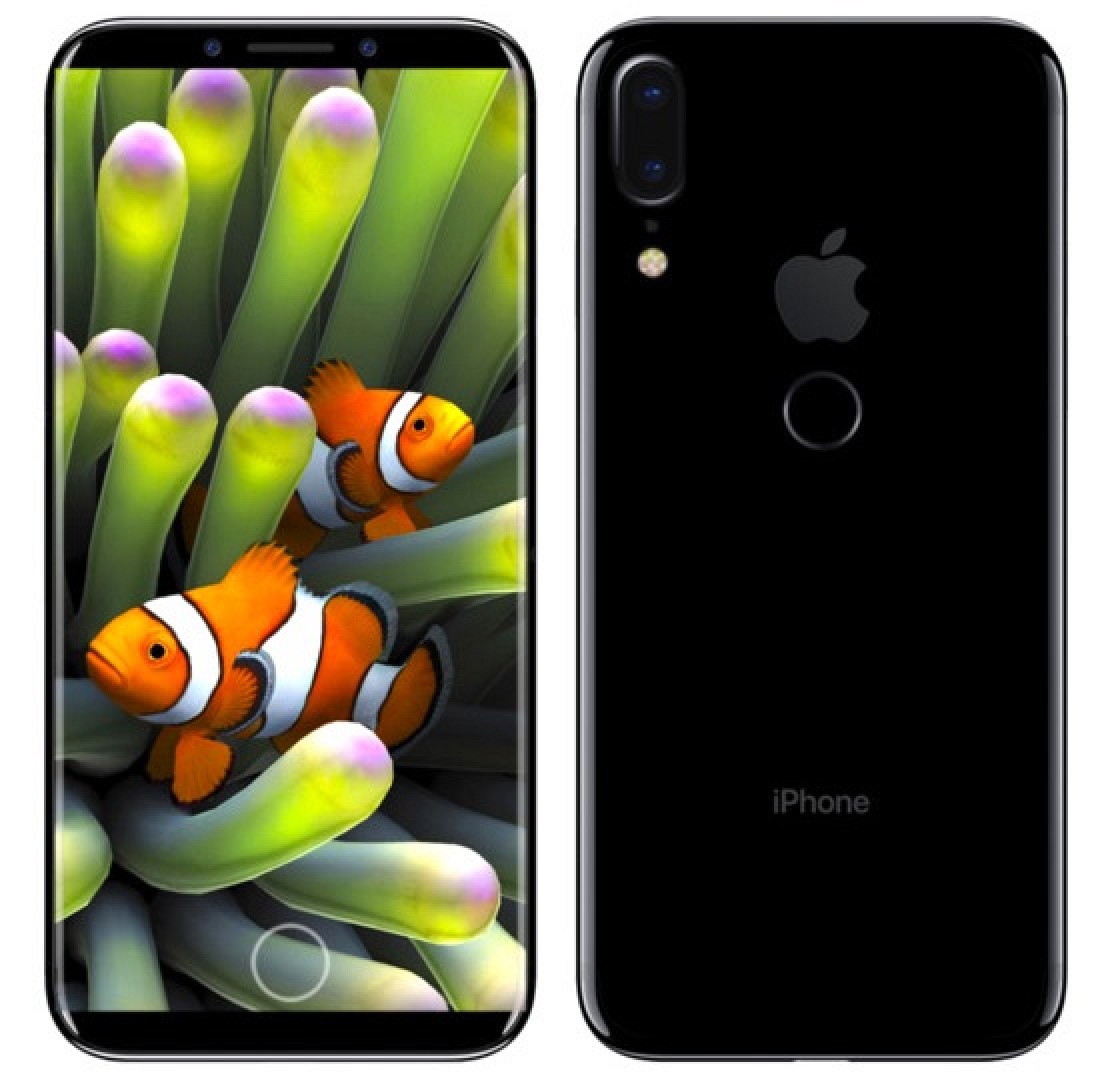 But with the new iPhone coming out it will have plenty of new features like a new glass body, wireless charging and a new rear dual lens camera with facial recognition. So lets hope Apple can get things done for the October release.  All we can say is that we're excited.