Americans about to purchase a handset are far more interested in an iPhone than in devices running the rival Android OS, according to a survey done by an industry analysis firm. But the news isn’t all good for Apple. The same survey found only moderate interest in the company’s rumored streaming video service. 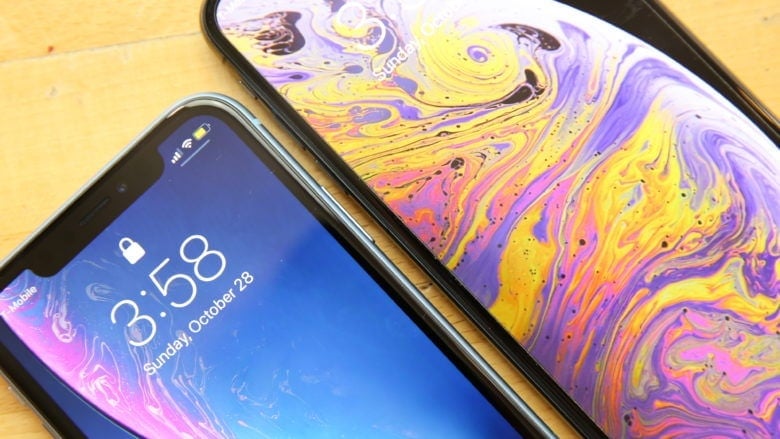 The most recent survey of 1,500 U.S. consumers done by Robert W. Baird & Co. found that 15 percent of respondents intend to get a new phone in the next two months, lower than in the past. But there’s a positive for Apple, as 67 percent of those people indicated they plan to get an iPhone. That’s up from about 60 percent in the last two rounds of this survey. For the full article click here https://www.cultofmac.com/609112/survey-baird-iphone-demand-android/