Apple is planning to launch a second-generation iPhone SE in 2018 to target the mid-range smartphone market, according to a new report on predicted global smartphone production growth in 2018 shared this morning by Taiwanese market research firm TrendForce. he first iPhone SE was introduced in the spring of 2016, and it saw no updates in 2017. For that reason, it's been unclear if Apple plans to continue on with the iPhone SE line 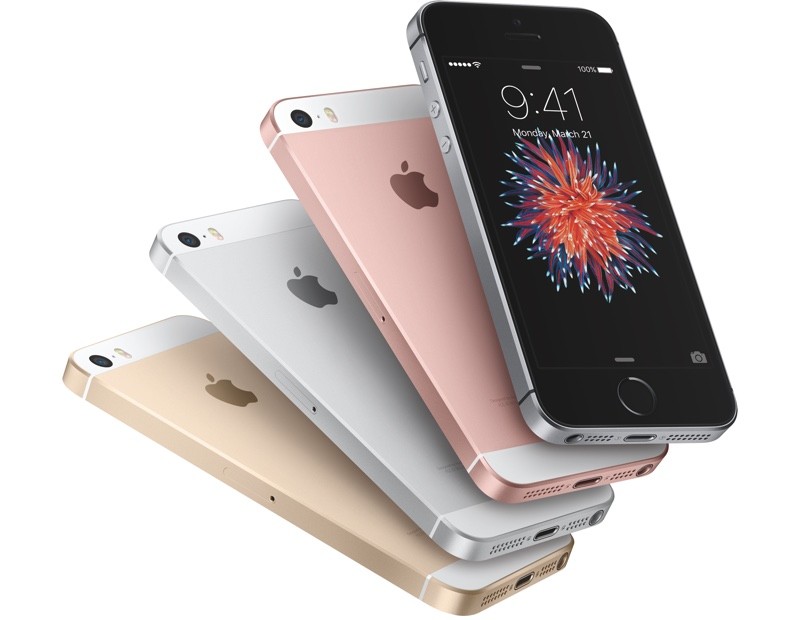 Apple's iPhone lineup will continue to focus on Face ID, according to TrendForce, while other smartphone manufacturers will stick with capacitive fingerprint sensors in the first half of 2018 due to an inability to match Apple's technology. Later in 2018, the first smartphones using under-display fingerprint technology will enter mass production. But no matter what phone Apple Comes out with We here at Got Mac will be ready to repair it.